Taking as a starting point the work diary of the project Negro sobre Blanco (Black on White), carried out in 2014, I have attempted to reflect on what lies behind the uses of discourse and the assumed identifications, including that of the artist.

Prologue: In July 2013, the Catalan government evicted more than three hundred migrants who were living and collecting scrap metal as source of income in the warehouses of Poblenou. Before the eviction, the residents of the warehouses reached an agreement on residence, work and housing with the Barcelona City Council, which the latter did not fulfil.

Chapter 1: The Museum of Contemporary Art of Barcelona invited me to carry out a project with a budget of 3,000 euros. I decided to use it to develop a tool that, by making it easier for evicted people to work and become self-employed, would allow them to subvert the immigration law. To do this, I relied on the complicity of one of the African spokespersons for the evicted, several of his trusted people, activists involved in the fight against eviction and the signatures of Spanish citizens and residents who identified with the cause. The chosen legal framework was that of a cooperative, and its governing council was made up of migrants. As agreed, MACBA was its first client, hiring the co-operative for different services.

Chapter 2: Once all the formalities for the constitution of the co-operative had been completed, several members of the board of directors informed me that they felt subjugated by the spokesperson who in theory represented them. I found out that, through tyrannical behaviour and coercion, this spokesperson had taken over the co-operative for his individual benefit.

Chapter 3: This spokesman was pocketing the salaries of the working members, refused to collaborate in stopping deportations via preliminary contracts of employment and, according to his own statements, started a gold trafficking business between Africa and Spain using the VAT number of the co-operative, as well as blocking any possibility of calling an assembly of the members. In view of the situation, together with three women on the board of directors of the cooperative, I decided to withdraw from the membership, but not before informing the registered members about what was happening.

Epilogue: The self-proclaimed spokesperson used the post-colonial discourse legitimized in Europe in order to acquire a power that allowed him to reproduce the same abuse that he criticized. Likewise, the humanitarian discourse of the warehouse owners, themselves patrons of a foundation “to help the poor in African countries”, did not prevent the eviction of the migrants living on the warehouses in Poblenou. Although the spokesman took over the cooperative, it was de facto dismantled because no one wanted to continue working under his orders. 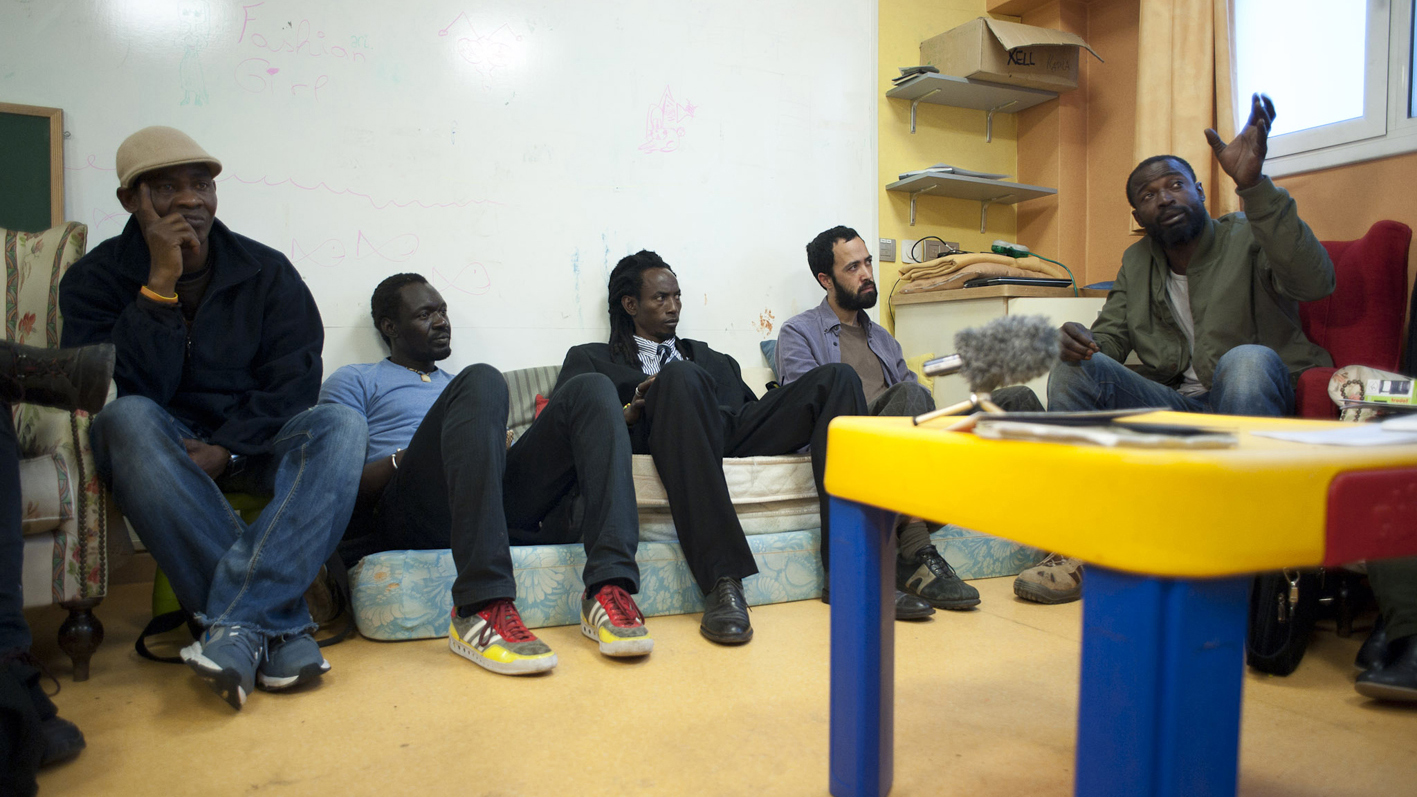 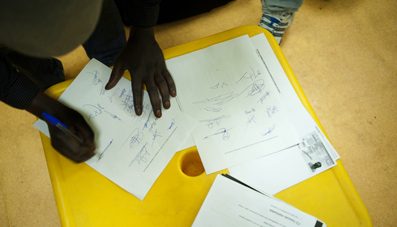 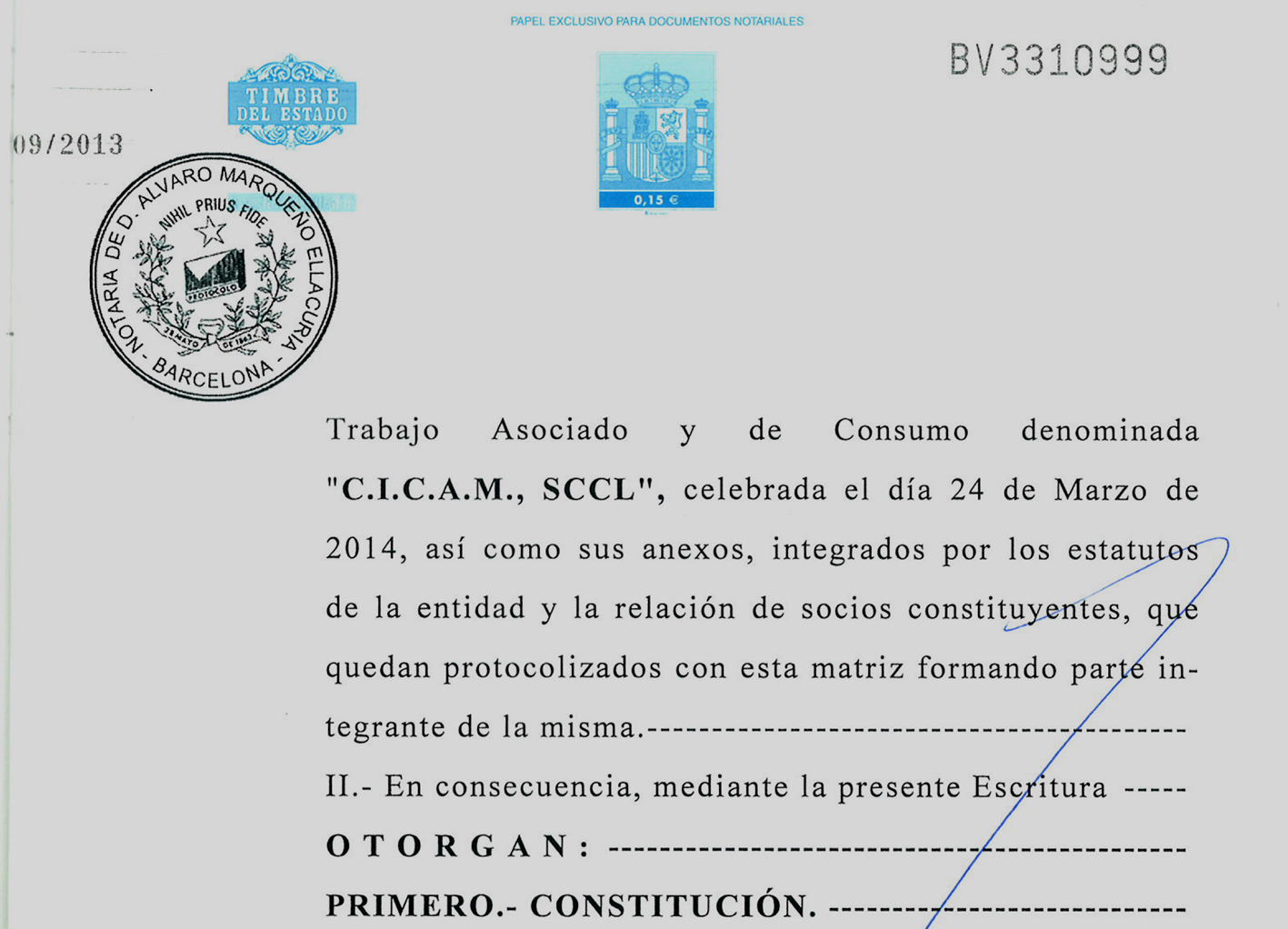 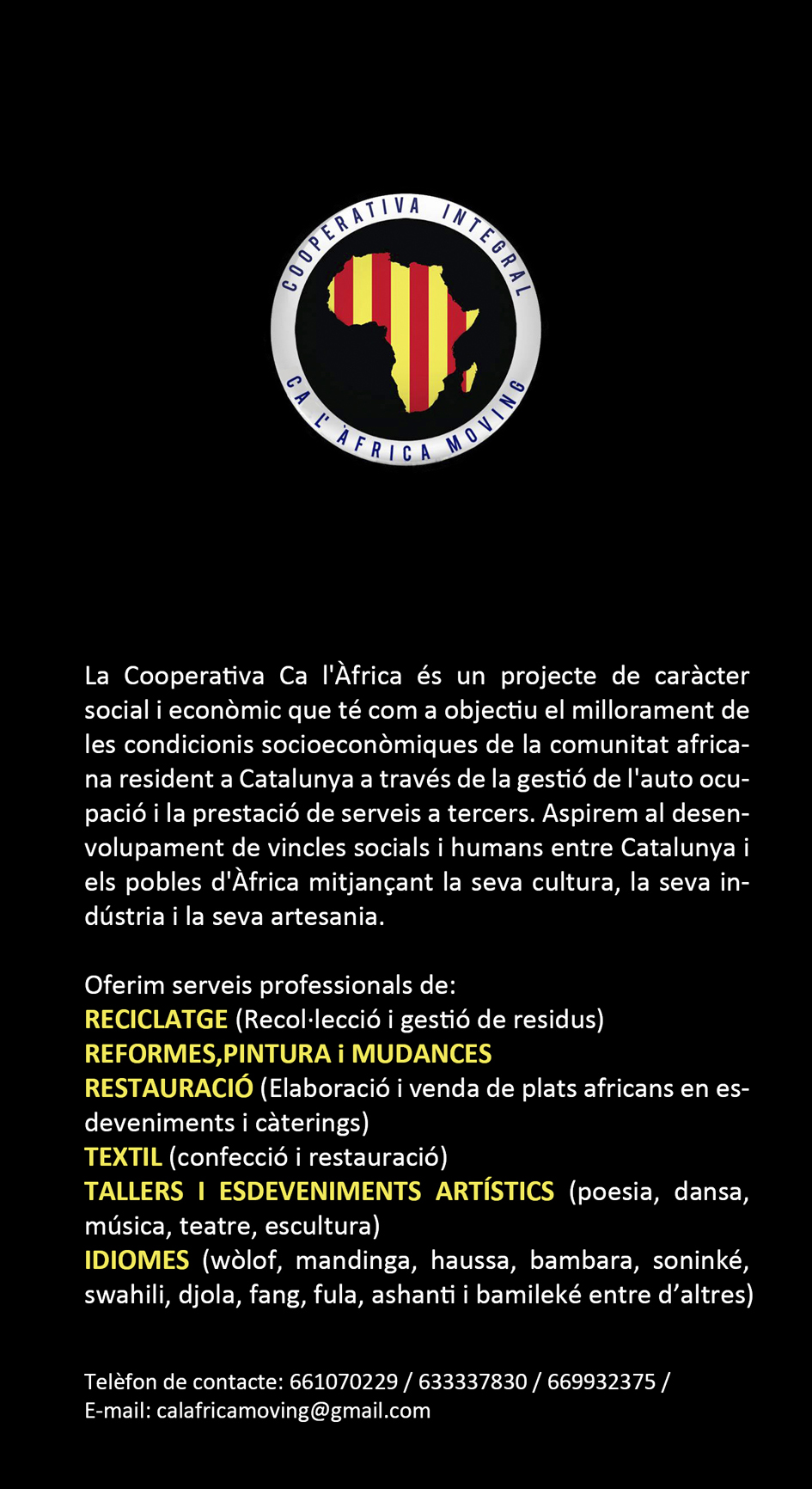 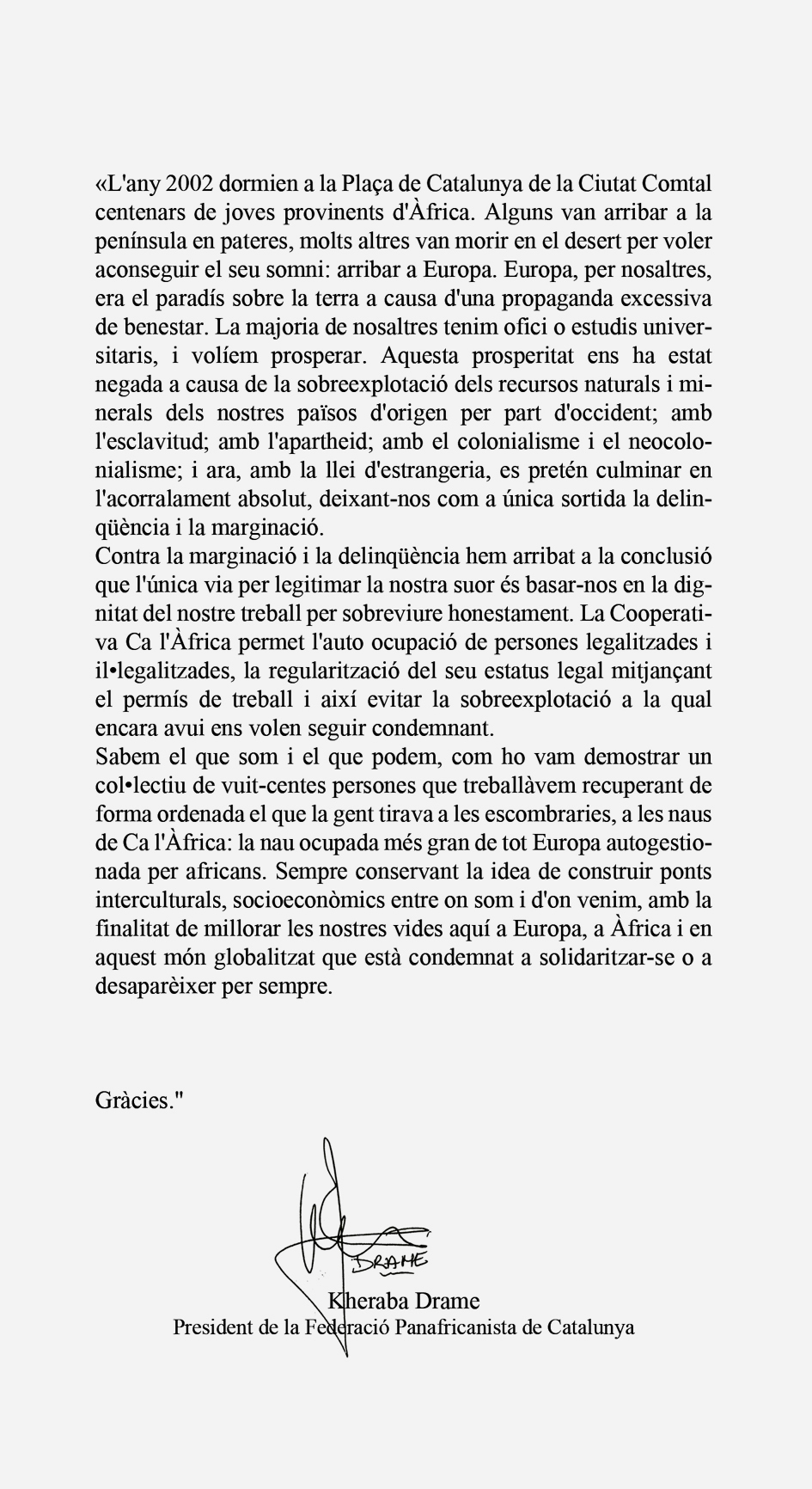 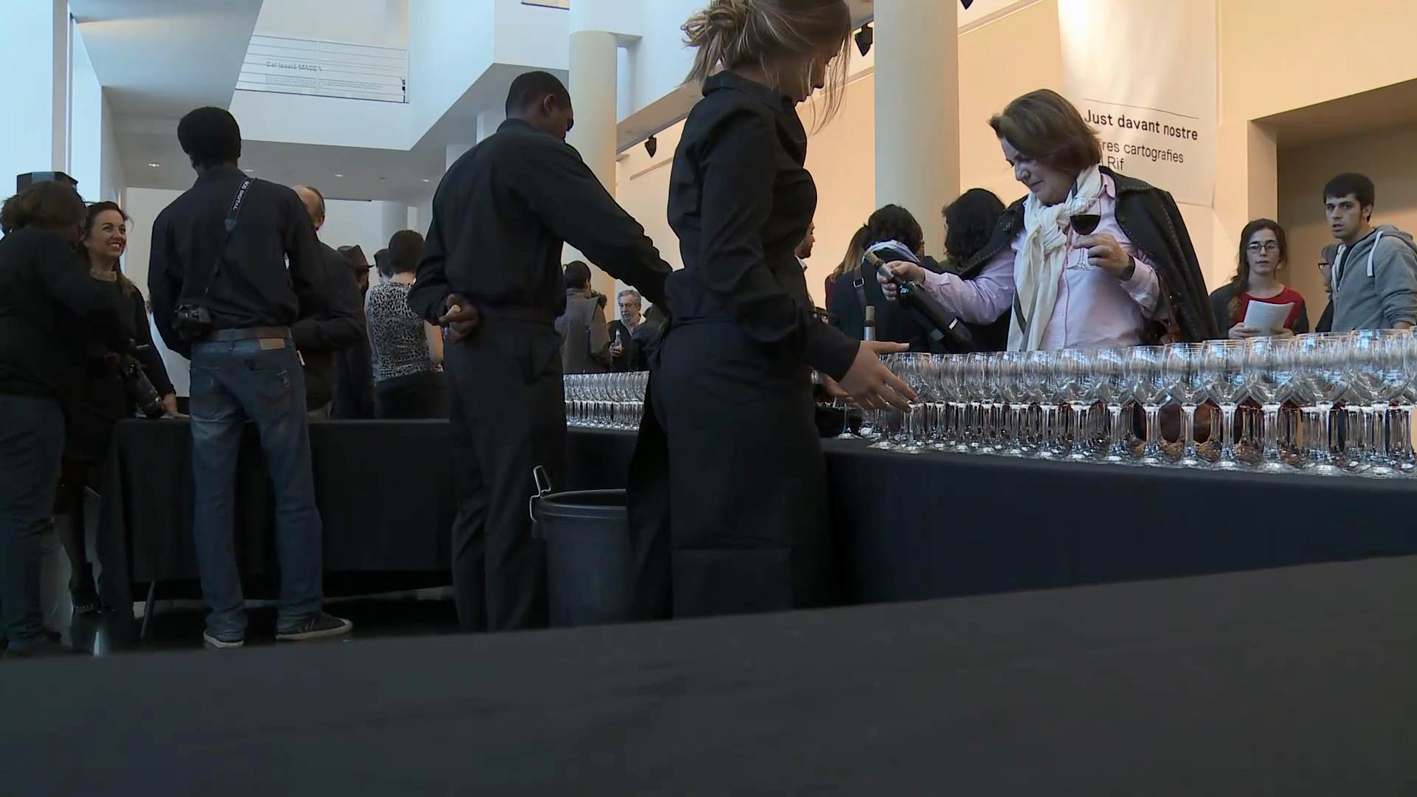 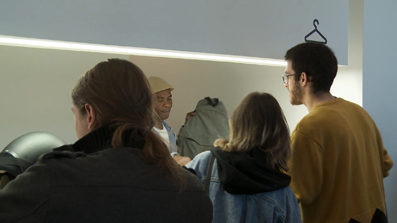 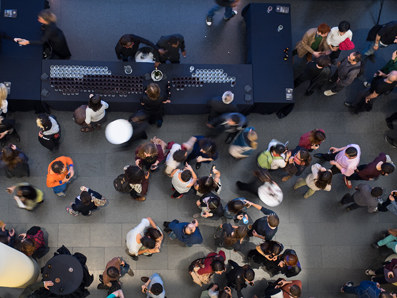 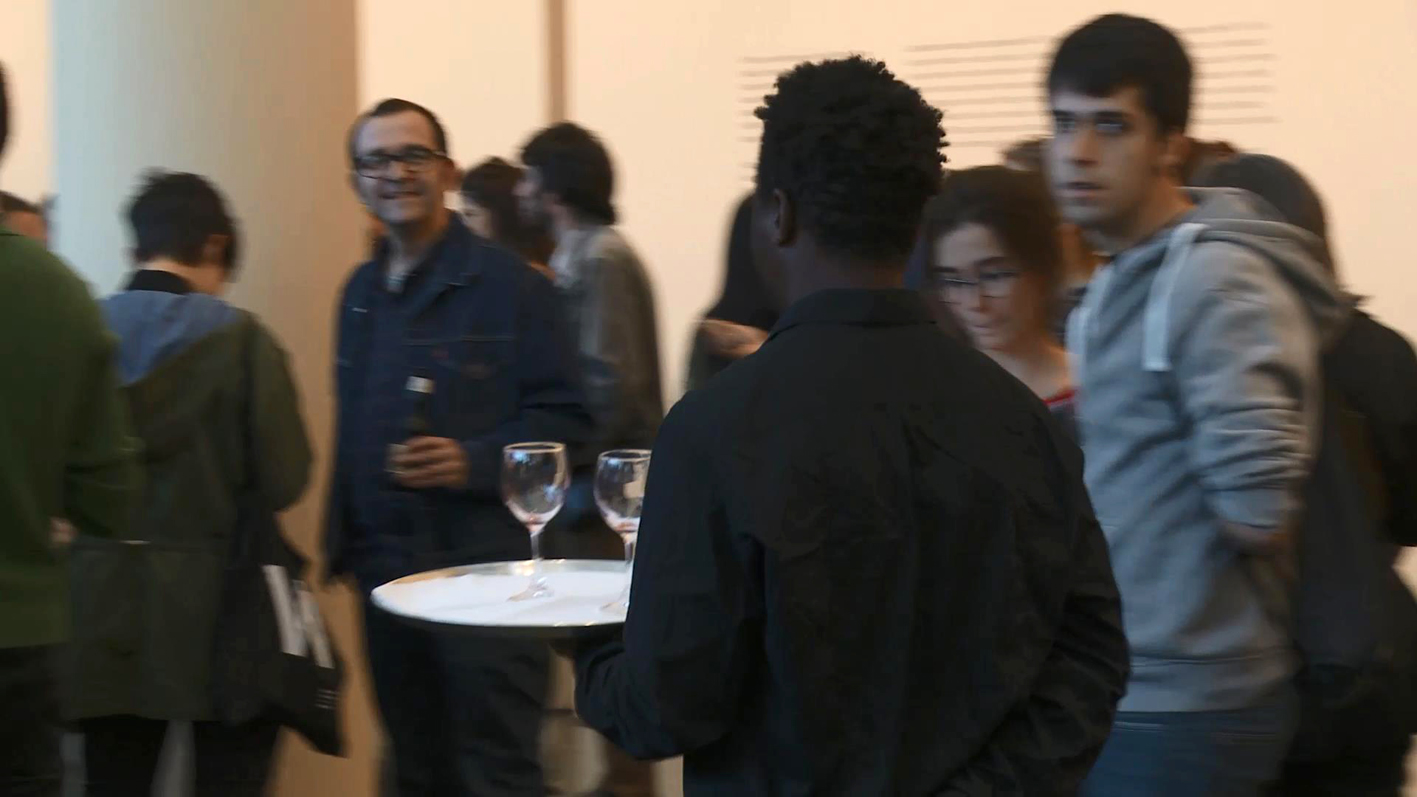 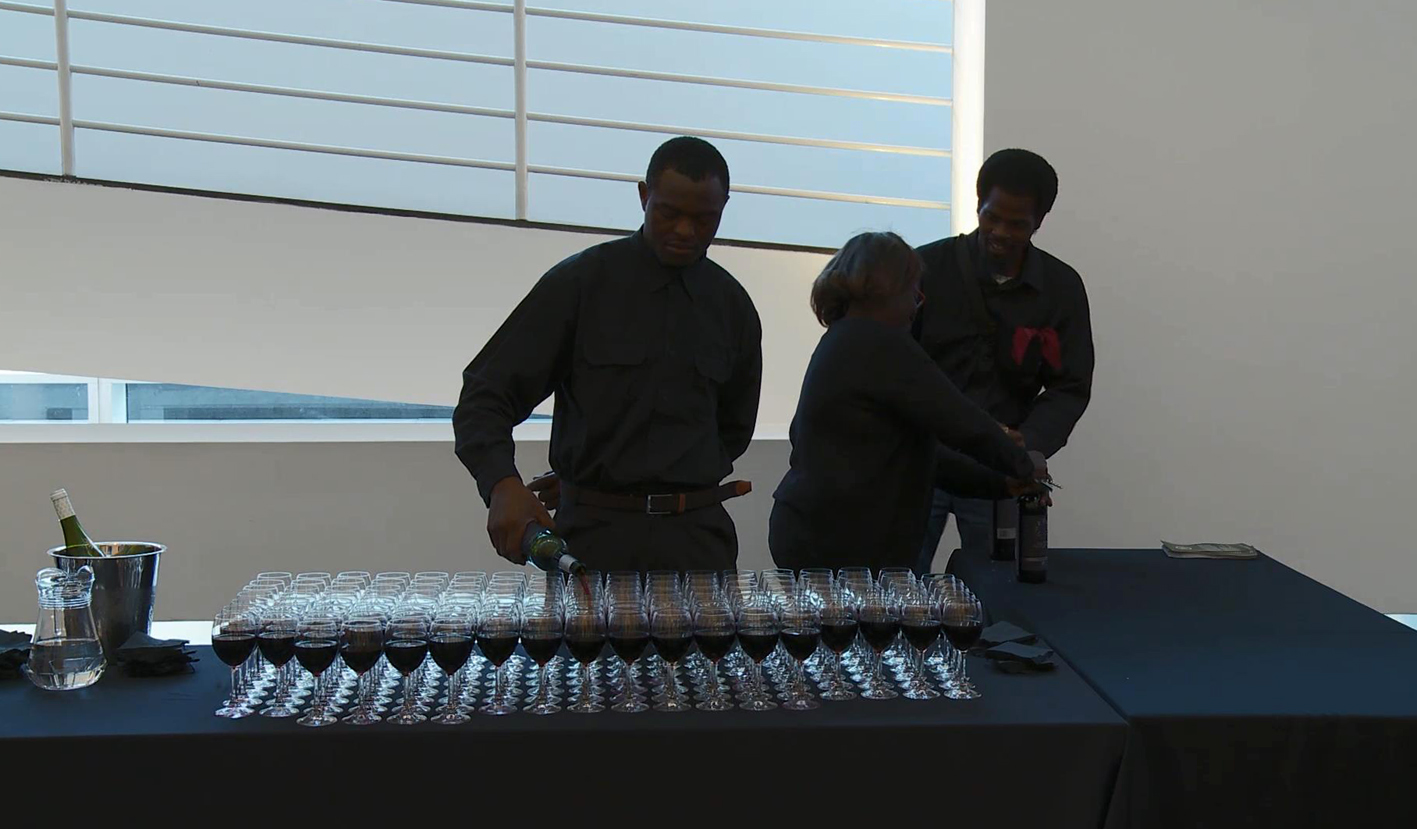 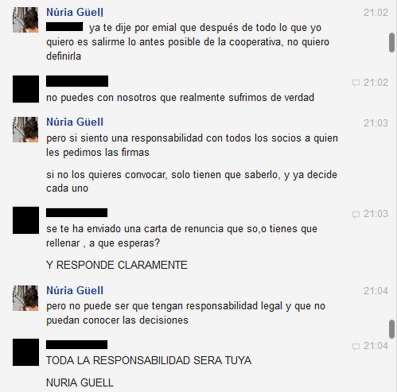 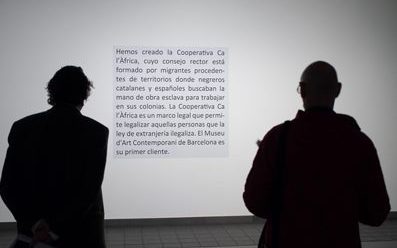 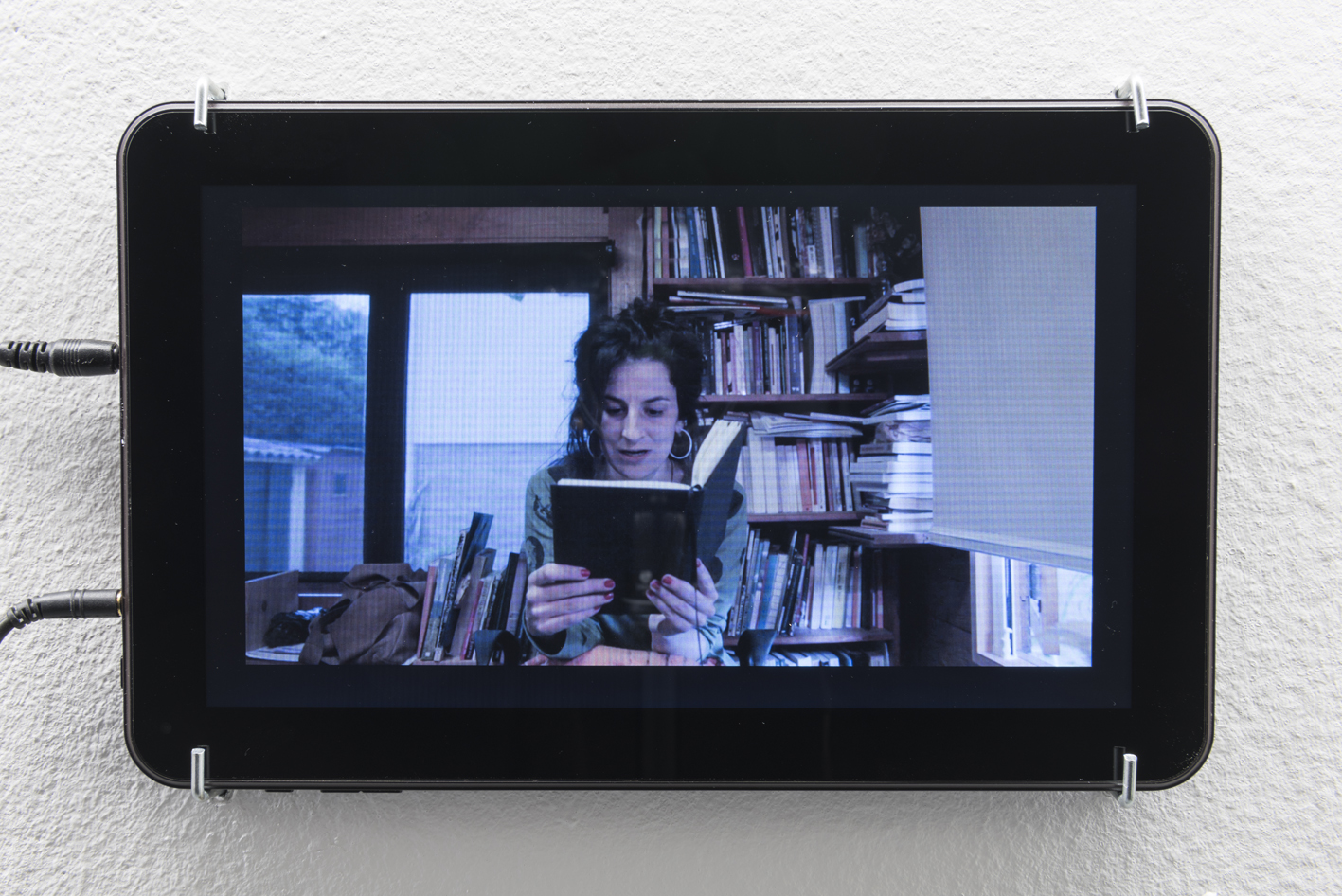 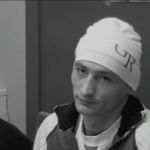 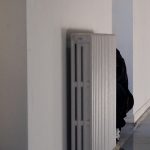 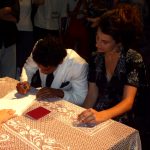 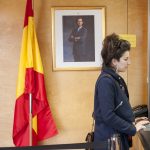